The MP for SYRIZA Theodoros Dritsas expressed his belief that Greece should abandon NATO, which he called a military… 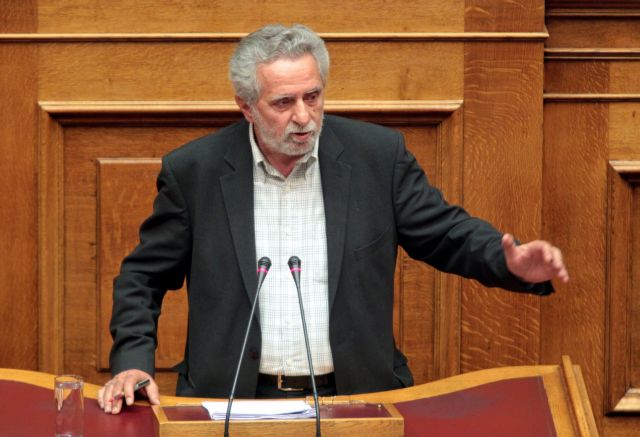 The MP for SYRIZA Theodoros Dritsas expressed his belief that Greece should abandon NATO, which he called a military machine that generates wars. Mr. Dritsas, who was responding to New Democracy MP Adonis Georgiadis, argued that his belief was in line with his party, which officially supports Greece’s disentanglement from NATO.

The SYRIZA MP explained that “Greece does not benefit, nor does humanity benefit. The North Atlantic Treaty must be dismantled. That is SYRIZA’s position” and added that “a responsible government with the support of the Greek people must truly put an end to this relationship which has only yielded catastrophic results for the country”. Furthermore, Mr. Dritsas opined that “we will not dismantle NATO, but NATO must be dismantled because it generates wars”.

The Deputy Minister of National Defense Yannis Lampropoulos commented that Mr. Dritsas ideas were “dangerous” and that it would be catastrophic for Greece if it were to leave NATO at present. Mr. Lampropoulos further complained that this discussion was taking place when both the Prime Ministers and the Ministers of National Defense and Foreign Affairs were attending the NATO summit in Wales.