Theoharis: “Nobody has the stature to ask me for my resignation” 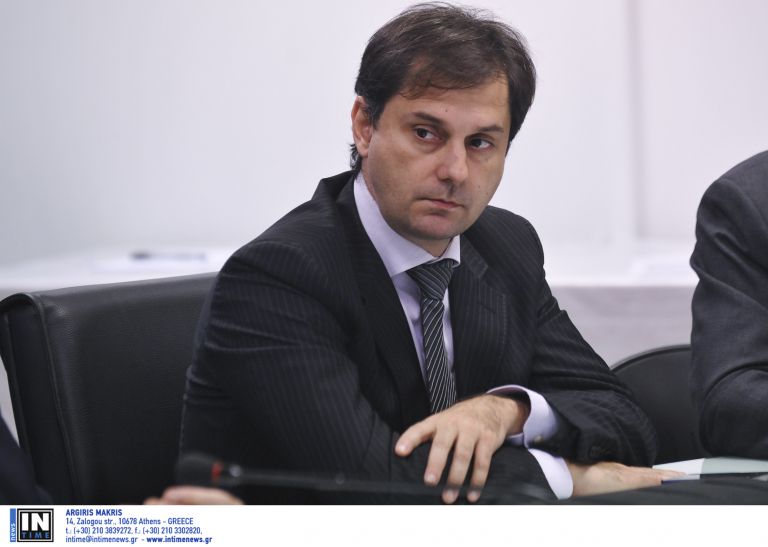 The outgoing General Secretary of Public Revenue Harris Theoharis appeared emotional when confronted with journalists on his way out from the Ministry of Finances yesterday, following a 5-hour meeting with Finance Minister Yannis Stournaras.

In the emotional press conference Mr. Theoharis stated that he took a very difficult decision and he did not feel like a «scape goat, because nothing is wrong» and he was leaving with his “head up high”. When asked by journalist whether he was pressured to depart, Mr. Theoharis responded that “nobody has the stature to ask me for my resignation. I am resigning because I have to resign”.

Mr. Theoharis further explained that he “never took a measure; not one, not half. The measures are taken by the democratically elected government, with the people’s mandate”. Regarding his working relations, the outgoing General Secretary added that “I had semi autonomy; I was accountable to my minister”.