Provopoulos: “The sirens of doom have been silenced” 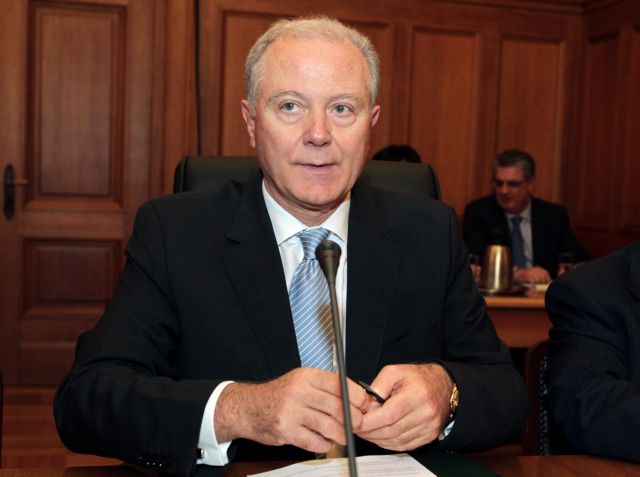 The Governor of the Bank of Greece Giorgos Provopoulos authored an article for the Wall Street Journal where he argues that Greek economy is getting back on track.

In his article the central banker claims that the “doomsayers” and “sirens of doom have been silenced” since the coalition government managed a slight primary surplus and implemented a number of structural reforms, thus increasing competitiveness. The central banker praised the efforts and expects the efforts to continue.

Mr. Provopoulos focused on the “striking” adjustment of the banking system, which has seen non-viable banks “wound down” and the bolstering of four systemic, pillar banks.

Despite the praise though, Mr. Provopoulos points out that there are still important challengers that the Samaras-Venizelos government has yet to address, such as the crippling rate of unemployment. The central banker however remains optimistic about the future after recent success.