Weather deteriorates on Friday, expected to improve by Sunday 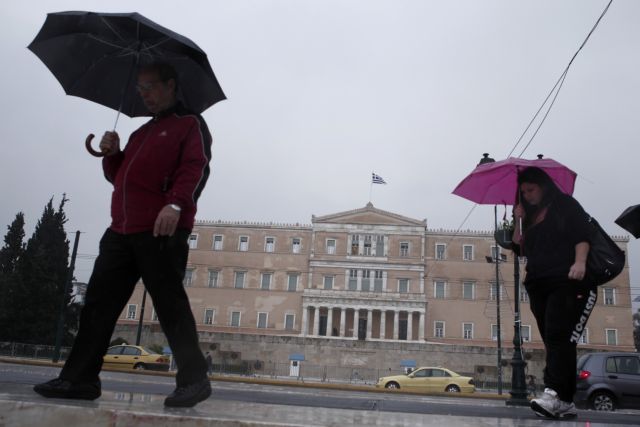 While the weather on Christmas Day was by and large reminiscent of early autumn with lots of sunshine and rather high temperature for this time of the year, the meteorological service has warned that the weather will change dramatically on Friday and escalate over the weekend.

The strong southeasterly winds will accompany storms and thunderstorms, which will mostly affect the western areas of the country. There is also a distinct possibility of snowfall in the west and mountainous regions of the country. Maritime transportation may also be affected, with winds estimated to reach speeds of 70 kilometers per hour in the east and southern areas.

In Attica local showers will gradually give way to thunderstorms, while the temperature will range from 9 to 16 degrees Celsius. In Thessaloniki the weather will be more pronounced, with temperatures not expected to exceed 4 to 9 degrees Celsius and winds measuring up to 65 kilometers per hour.