Council of State to rule on ERT closure 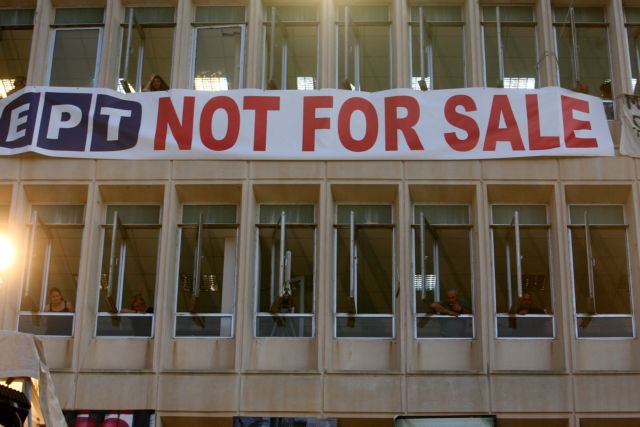 The Council of State is expected to rule upon the temporary suspension of the controversial closure of public television and radio broadcaster ERT tonight.

The Council President is currently meeting with both sides. POSPERT has requested from the Supreme Court to cancel the controversial decision and to issue a temporary suspension order, until the decision in favor of POSPERT is ratified.

POSPERT’s legal action for suspension was submitted on the 12th of June, with the Supreme Court’s vide president Rizos appointing the discussion for the 27th of September 2013.