The arrangement allows the MPs – including four current or former Independent Greeks cadres – to formally remain in their current party while backing SYRIZA on all legislation. 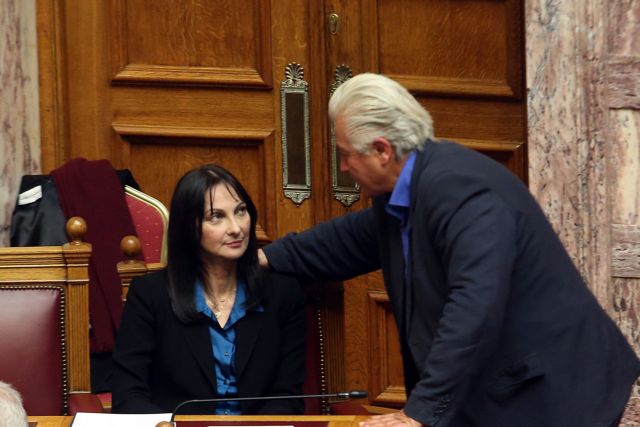 In separate letters to Parliament Speaker Nikos Voutsis, the six MPs who voted for the government along with SYRIZA’s 145 MPs in the recent confidence vote have declared that they want all of their future votes to be counted on bloc as part of a SYRIZA parliamentary majority of 151 votes in the 300-member legislature.

The move is a bid to end the political uncertainty of whether the government has the constitutionally mandated parliamentary on each and every vote on draft legislation.

In their form letter, the six MPs stated that, “With this letter I wish to inform you that pursuant to my yes vote on the government’s confidence motion, I request that from hereon in my vote be counted along with those of the ruling party’s MPs on legislation tabled by the government for which a roll-call vote has not been called.”

The move comes amidst the rampant transfer of MPs from party to party and broader political fluidity after the ruling SYRIZA-Independent Greeks coalition dissolved due to the small party’s rejection of the Greece-FYROM Prespa Agreement.

The arrangement allows the MPs – including four current or former Independent Greeks cadres – to formally remain in their current party while backing SYRIZA on all legislation.

At least one of the six MPs, Kostas Zouraris, exempted the ratification vote on the protocol on Skopje’s Nato accession, which he intends to vote down.