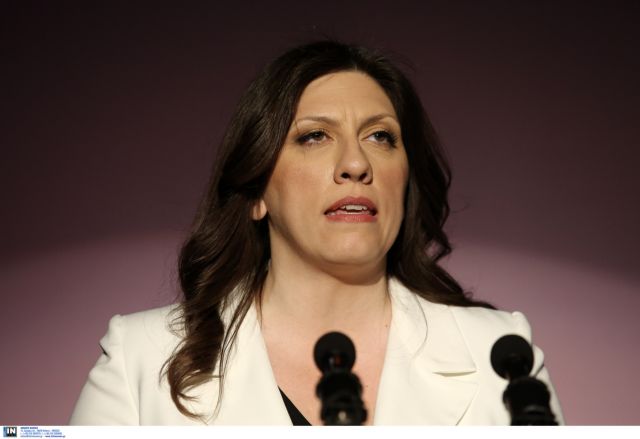 The former President of Parliament Zoi Konstantopoulou was scathing in her criticism of Prime Minister Alexis Tsipras in a radio interview she gave for the Parapolitika station.

“He chose to become the puppet of the creditors and their commissioner in Greece. He is the colonel of the coup against the Greek people. I am deeply disappointed in my former friends and political comrade” she noted.

Mrs. Konstantopoulou further argued that Prime Minister repeatedly deceived the Greek people to rise to power. She also slammed PM Tsipras over the referendum he called and distorting its outcome.