Theodorakis: “Tsipras ran out of money and will sign everything” 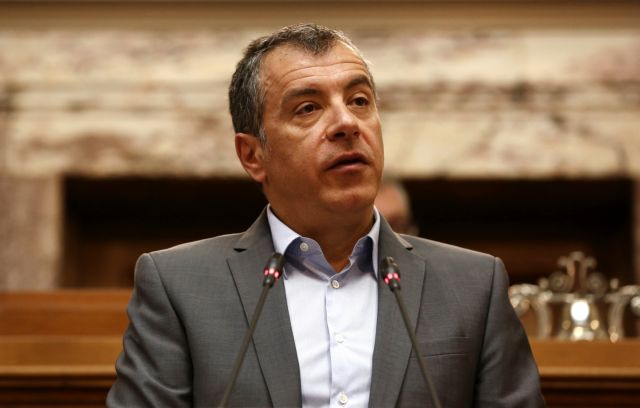 The head of opposition party the River Stavros Theodorakis slammed the coalition government and Prime Minister Alexis Tsipras in relation to the recent negotiations.

In a Wednesday morning interview on SKAI Mr. Theodorakis argued that the Prime Minister “ran out of money and was forced to sign everything they gave him; the same will happen next [at the Eurogroup]”.

According to Mr. Theodorakis the coalition government is ‘determined’ to follow orders from abroad and noted that the tax and pension reform bill will scare businesses away from investing in Greece.

Finally, the head of the River underlined that a radical political shift is needed and that the tax system, among others, must become simple. Mr. Theodorakis also accused the government of rushing.