Hundreds of Greeks named in the “Panama Papers” leaks 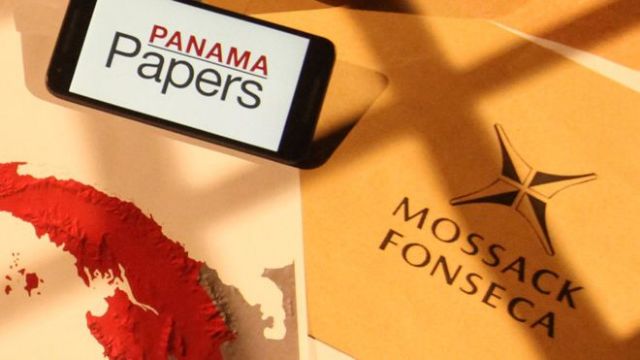 The “Panama Papers” published by the International Consortium of Investigative Journalists reveal that hundreds of Greeks chose to set up off shores in Panama, Cyprus, Switzerland and the Seychelles.

Among those included in the Panama Papers list are many businessmen, journalists, bank executives and former managers of public entities, some of whom were also involved in the Lagarde List of possible tax evaders. It should be noted that although being involved with an off-shore is not illegal in itself, off-shores are often used to evade taxes.

The first major revelation in the Panama Papers was the involvement of Stavros Papastravrou, close associate of former Prime Minister Antonis Samaras, in three off shores. Dimitris Dimitriou was also implicated in one of these off shores and was later appointed by former Finance Minister Yannis Stournaras at the Public Property Directorate to overlook the privatization of the Elliniko development.

Included in the list are Singular Logic’s managing director and former Olympic Air president Ioannis Karakadas; businessman Sam Fais and his sister Lucy Fais; lawyer Panagiotis Bernitsas, who represented Siemens in its legal disputes with the Greek State and acted a legal consultant in the privatization of TRAINOSE.

The list also names the president of the Hellenic Federation of Enterprises (SEV) Theodoros Fessas; journalist Gioros Tragas, who had also previously been involved in the Lagarde List; businessman and former Olympiacos chairman Socrates Kokkalis.

Others included in the list are businessman Nissim Mionis, whose brother Sabby Mionis was implicated n the Lagarde List. The former president of the Postbank Panagiotis Tsoupides also appears to be a shareholder of an offshore set up in 2003.

The close associate of the Latsis Group Evangelos Chronis is also named in the Panama Papers for his invovlment of with the Harpins Propertis LTD off shore. Mr. Chronis was also implicated in the Tsohatzopoulos case and prosecutors recently raided his villa.