Greece considers legal action against the UK for the Parthenon marbles

As the 200th anniversary since British Lord Elgin removed marbles from the Parthenon looms, the Greek government is… 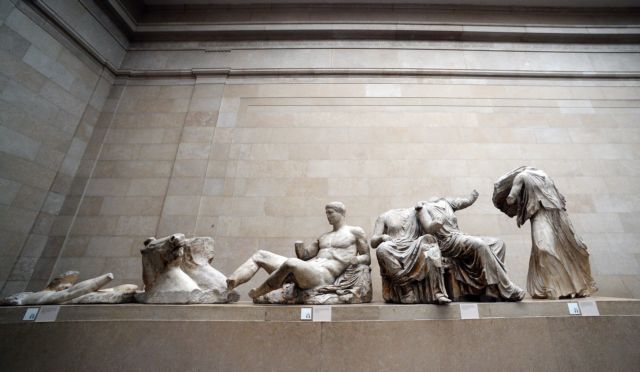 As the 200th anniversary since British Lord Elgin removed marbles from the Parthenon looms, the Greek government is considering appealing to the international justice system for their return.

Greek Minister of Culture Aristides Baltas told the Guardian that “we are trying to develop alliances which we hope would eventually lead to an international body like the United Nations to come with us against the British Museum”.

Nevertheless Mr. Baltas admits that there is a chance that a legal decision may not be in Greece’s favor, since “there are no hard and fast rules regarding the issue of returning treasures taken away from various countries, there is no indisputable legal basis”.

The British newspaper also published a 142-page report composed by Geoffrey Robertson, Norman Palmer and Amal Clooney in July 2015, on Greece’s legal prospects. The three attorneys argue that Greece has a strong case in and could appeal to the European Court of Human Rights or the International Court of Justice.

While they warn the Greek government to act soon, should it decide to pursue a legal avenue, the three attorneys also state that even if the Greek claims are ultimately rejected, it will be on technical reasons, meaning that new claims can be made.