Kotzias arranges to meet with Austrian and Slovak counterparts

The Minister of Foreign Affairs Nikos Kotzias has arranged to travel to Austria and Slovakia this week, in an effort to restore… 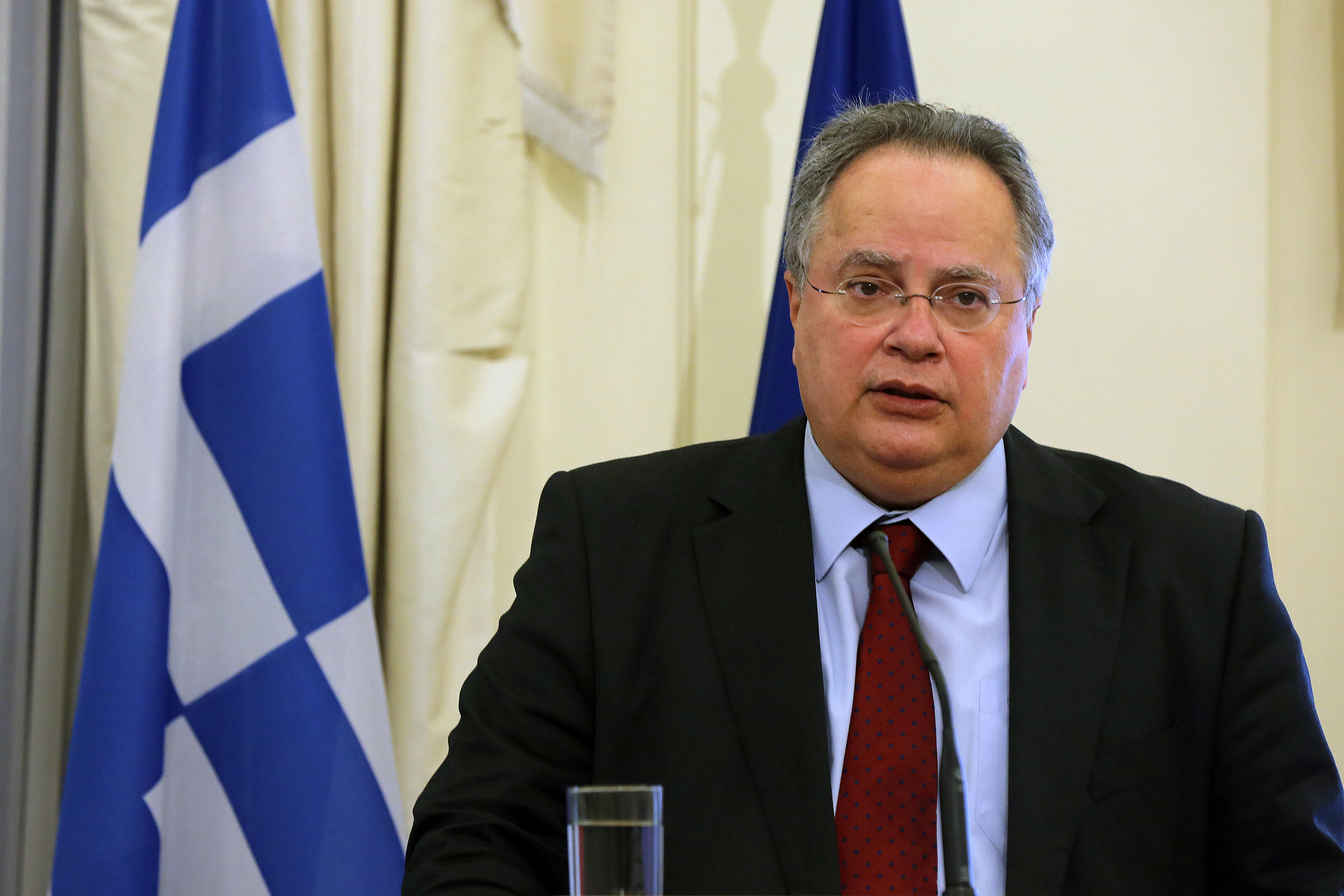 The Minister of Foreign Affairs Nikos Kotzias has arranged to travel to Austria and Slovakia this week, in an effort to restore relations following their recent unilateral actions and public statements made against Greece in relation to the refugee crisis.

On Wednesday Mr. Kotzias will visit his Austrian counterpart Sebastian Kurz and a number of Austrian parliamentarians. Although Austria has supported Greece in its financial problems, the refugee crisis brought tension to bilateral relations, which resulted in the Greek ambassador in Vienna Chrysoula Aliferi being recalled. Given that Mrs. Aliferi is accompanying Mr. Kotzias and will return to her post, the Greek government is aiming to restore relations.

Following his meetings in Vienna, the Greek Minister will then travel to Slovakia on Friday, where he has arranged to meet with his Slovak counterpart Miroslav Lajčák. The Slovak Foreign Affairs Minister has adopted a moderate approach and twice visited Greece in recent times, which have helped build bilateral relations with Grece.

Mr. Kotzias will also be received by the President of the Slovak Republic Andrej Kiska and a number of parliamentary committees. Slovakia will assume the Presidency of the EU in the second half of 2016, with Mr. Lajčák pledging to provide a solution to the major refugee and migration crisis.