Dijsselbloem: “We are close, more time needed for alternative approach” 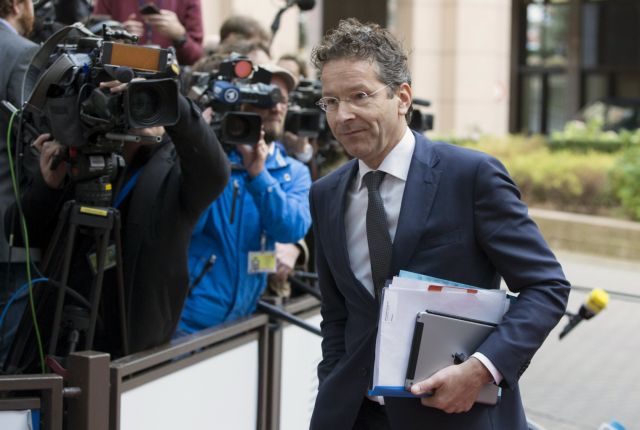 The Chairman of the Eurogroup Jeroen Dijsselbloem underlined that significant progress was achieved at the recent Ecofin in Amsterdam, with Greece and its creditors reaching an agreement in a first set of measures worth 3% of the GDP.

According to an interview Mr. Dijsselbloem gave to La Stampa, all that remains is to agree on a second set of measures that will automatically come into effect, should the Greek government fail to reach its fiscal target of a primary surplus equivalent to 3.5% of the GPD in 2018.

The problem, he further explained, is that the estimations and projections on the Greek economy differ, with the International Monetary Fund asking for guarantees. The Eurogroup chief recognized that aside from the legal difficulties for Greek Parliament to enact a series of contingency measures that may not come into effect, he further elaborating that such measures are a sensitive issue in Greece.