Eurozone official explains where Athens, Europe and the IMF disagree

A Eurozone official spoke to the Athens-Macedonia News Agency that recent breakdown in talks between Greece and its…. 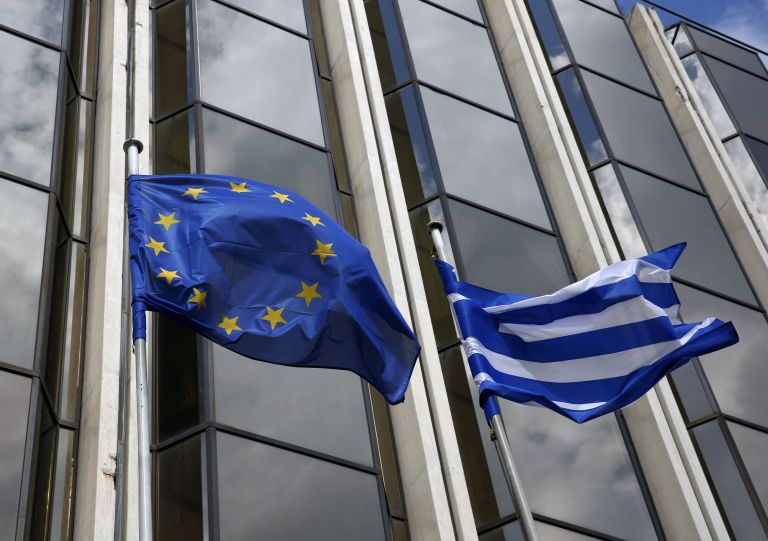 A Eurozone official spoke to the Athens-Macedonia News Agency that recent breakdown in talks between Greece and its creditors is over the form of the contingency measures and debt relief talks.

The unnamed official explained that Greece and its creditors are in full agreement on the 5.4 billion euros (3% of GDP) worth of measures, as provided in the July 2015 agreement. However, an agreement on contingency measures could not be reached, in the event that Greece falls short of its 3.5% primary surplus target for 2018.

The significant distance between the institutions (European Union, European Central Bank, European Financial Stability Fund and the International Monetary Fund) on debt relief was also another reason why it was not possible to carry out a Eurogroup on Thursday. This would be the first time that the debt is discussed on a Eurogroup level.

In spite of the developments though, the Eurozone official estimated an agreement can be reached, if Athens were to provide more specific measures, which must include expense cuts and boosting revenue.