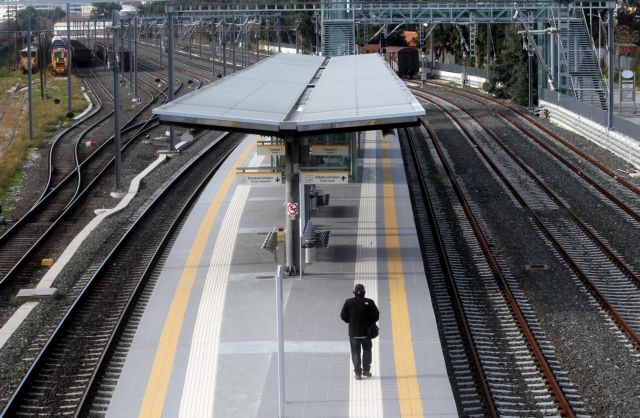 The employees at the Hellenic Railways Organization (OSE) announced that they will go on strike at 6pm on Saturday until 10am on Monday. As such, all services operated by OSE and the Suburban Railway company will be cancelled.

The strike has been called in response to the upcoming privatization of TRAINOSE. The employees also demanded that additional train drivers must be recruited.