Negotiations with institutions quartet resume in Athens on Sunday

The institutions quartet returned to Athens on Saturday, with the negotiations resuming on Sunday and the Greek… 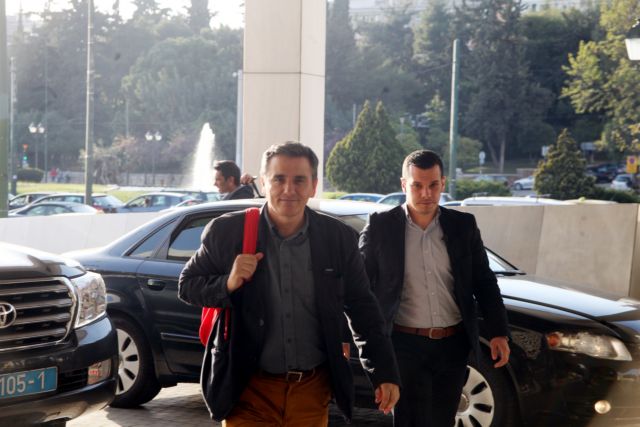 The institutions quartet returned to Athens on Saturday, with the negotiations resuming on Sunday and the Greek government expecting an agreement by Tuesday. The government is confident that the creditors will accept its proposal which includes 5.4 billion euros worth of measures.

The government is confident on reaching an agreement based on the certainty of an emergency Eurogroup meeting on Thursday. Government sources however have clarified that there is no chance of a new bill being tabled to be voted upon this week.

It remains to be determined whether the contingency measures required by Greece’s creditors will be adopted in the form of a list of measures or a stability mechanism, that will be activated if and whether fiscal targets are missed. Government sources also noted that the Eurogroup chairman Jeroen Dijsselbloem is balancing between the list and mechanism.