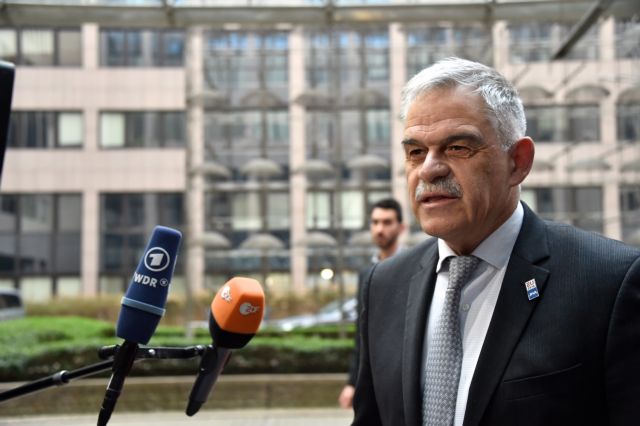 The Alternate Minister of Public Order Nikos Toskas rejected the allegations of border guards that jihadists continue to come through Greece, adding that such statements harm the country. Mr. Toskas also underlined that a criminal investigation will be launched into these allegations.

Specifically, in a press conference on Tuesday, the nationwide federation of border guards blasted the government over the situation in Idomeni. During the press conference, the federation claimed that “even now we are certain that jihadists are coming through the country” and noted that the hotspots have been turned into holding centers without safety standards.

In response Mr. Toskas held a press conference and accused the border guard federation of corporatism and commented that the lies and inaccurate statements – such as declaring a certainty regarding jihadists coming through Greece – are irresponsible and dangerous.

An official police statement issued later also stressed that the border guard allegations are baseless and “perhaps hide or serve interests”, while noting that serious criminal and disciplinary offenses may have been carried out.