Dragasakis: “Additional measures will cause a political problem” 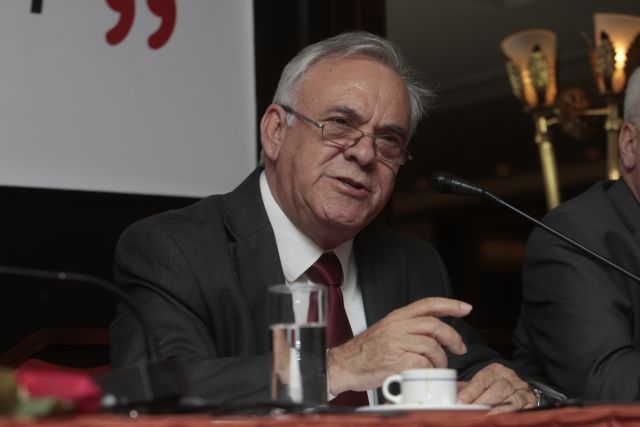 Government Vice President Yannis Dragasakis stated that the government is aiming to conclude the first bailout review without any measures on top of what has been agreed, adding that “anything beyond that will cause a political problem, because the government was elected to implement this specific agreement”.

Mr. Dragasakis made the statement at an event organized by former Democratic Left leader Fotis Kouvelis on Monday evening. The VP underlined that the immediate goal is to close the review, however he noted that “nothing can be certain, because the disagreement is not between Greece and the institutions, but rather among themselves”.

The second goal, Mr. Dragasakis further elaborated, is to improve the existing agreement, while the third goal is to implement the government’s ambitious ‘parallel program’ which aims to provide relief to the sections of society most affected by the crisis.

In a radio interview for Kokkino 105.5 on Tuesday, Mr. Dragasakis repeated his estimation that Greece’s public finances are better that what reports suggest. This, he explained, is based on the report expected by Eurostat on Thursday, which will show a primary surplus over 0.2% GDP for 2015.