ECB in favor of relaxing the financing terms for Greek banks

The European Central Bank desires to relax the terms for the funding of Greek banks, which were agreed upon with Greek… 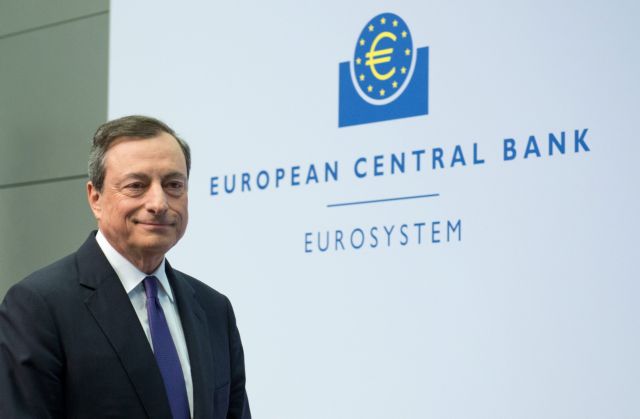 The European Central Bank desires to relax the terms for the funding of Greek banks, which were agreed upon with Greek authorities as part of the third bailout deal. According to German weekly business magazine Wirtschaftswoche, the president of the ECB Mario Draghi reportedly told the Eurozone Finance Ministers last week that Greek banks must receive funding by the 15th of November and not after the review of the bailout program.

Although the agreement stipulates that Greek authorities must implement a series of reforms in order for Greek banks to receive funding, such as the much-debated pension reform, the ECB appears willing to accept reforms in the domestic banking system, such as the formation of a rescue fund for Greek banks and the corporate governance strategy of banks.

While many of the Eurozone members object to such a possibility, it appears that the European Central Bank may have its way, as it does not appear that the agreed upon timetable can be observed. The first review of the new program was scheduled for November, however the Eurogroup conceded that December was “more realistic”. As such, the article in Wirtschaftswoche notes that if Greek banks receive financing after the review, then there will not be enough time for their recapitalization.