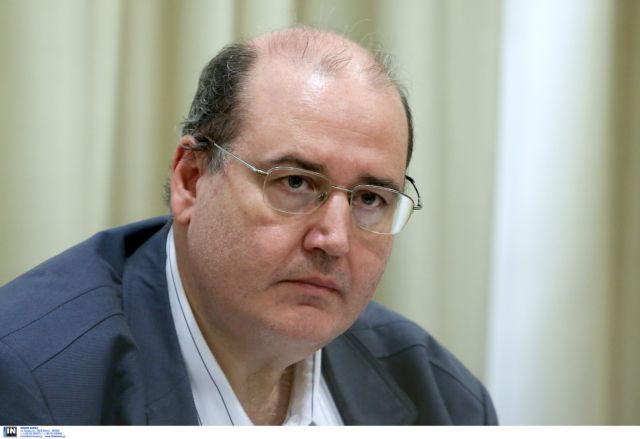 The Minister of Education Nikos Filis has attributed the major teacher shortages in schools across Greece to “administrative and political inaction”, while stressing that the problem is “decade-old” and is only now being addressed.

Mr. Filis, who spoke to ANT1 on Thursday morning, repeated the government pledges to take drastic measures to reduce secondments, so that about 2,000 to 2,500 teachers return to the classrooms. He also stated that the first phase of recruiting 14,000 substitute teachers will conclude on Friday. Special education schools will receive about 1,000 substitute teachers.

Additionally the Minister of Education revealed that the public investments program and NSRF will allow for the number of these substitute teachers to increase to 19,500. This, he estimated, will cover many of the school shortages. Nevertheless, he underlined that the problem will be addressed when full-time teachers are hired, rather substitutes, since “education cannot operate with an opportunistic relationship between student and teacher”.

When asked to comment on the controversial introduction of a 23% VAT on private education, Mr. Filis responded that the measure infringes upon the European acquis, since no other European country taxes education as such and expressed his belief that alternatives must be found. He estimated that combating tax evasion could provide a solution

Mr. Filis however recognized that “the largest category of what we call ‘private education’, namely education paid by parents, are services not provided in public schools and as such parents are forced to turn to tutoring, the so-called parallel education”. As such, he claimed that it must not face a 23% VAT tax.