Government to increase revenue by tackling tax fraud and evasion

The political uncertainty of the past few months has had a significant impact on public finances, with Greece now having to rely… 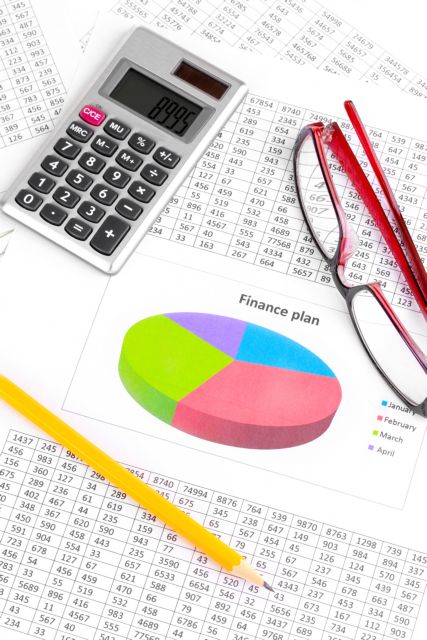 The political uncertainty of the past few months has had a significant impact on public finances, with Greece now having to rely on its own resources as the government does not expect any further help or funds from Europe or the IMF. It is encouraging that about 700 million euros returned to Greek bank accounts after coming to an agreement for the extension of the loan agreement on Friday, according to Finance Minister Yanis Varoufakis.

Mr. Stathakis explained that the current negotiations with Greece’s creditors are for the budget deficit and was confident that it could be covered in about 2-3 months. Based on government figures, the primary surplus in January is about 1 billion less than expected, due to a 23% drop in tax revenue.

In order to increase revenue, the government appears determined to address the major tax evasion problem, by starting with the controversial Lagarde list. The list contains the details of foreign bank accounts belonging to Greek taxpayers, which are suspected of containing undeclared and untaxed funds.

So far Mrs. Valavani’s combined efforts with the Minister of State for Combating Corruption Panagiotis Nikoloudis have resulted in the freezing of assets of 17 individuals. The government has also warned ship-owners to pay the tonnage fees they had agreed with the previous government.