Positive signals for Greece at the EuroWorkingGroup 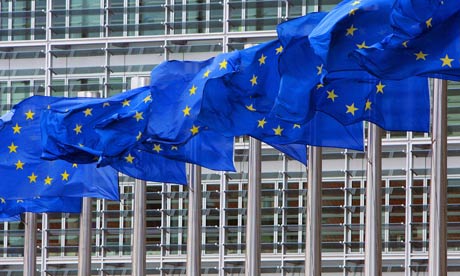 The Finance Ministry general secretary Tasos Anastasatos and the prime minister’s consultant Stavros Papastavrou represented Greece at the EuroWorkingGroup in Brussels on Thursday, following the negotiations in Paris.

Sources from the Finance Minister reported that there was a detailed discussion on the progress of the Greek program and the transition to the “next day”. The sources noted that while progress, in certain areas, was recognizes, there was a call for greater effort in other areas.

While the EuroWorkingGroup was rumored to be discussing a three to six-month extension of the current program, it appears that the Greek side’s arguments managed to turn the initial climate around.