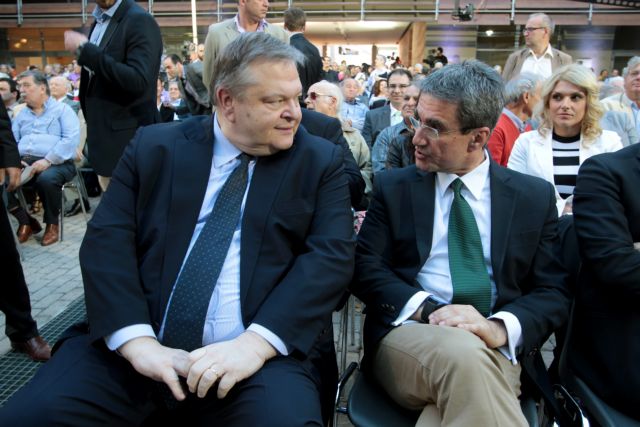 The president of the Agreement for New Greece and former PASOK member Andreas Loverdos has announced his “full integration” into PASOK’s parliamentary group.

Mr. Loverdos announced the integration to the PASOK-Olive Tree parliamentary group, as he referred to it, two days after the European elections. MP Christos Aidonis Mr. Loverdos claimed to be unaware of rumors suggesting that he will be appointed in the new ministerial cabinet after the reshuffle.

With the two former PASOK MPs returning to the party, Evangelos Venizelos’ party will have a total of 29 MPs. Mr. Loverdos also revealed that efforts are being made to convince independent MPs Markos Bolaris and Mimis Androulakis of returning to PASOK.

Mr. Androulakis has denied rumors of any such discussions taking place and argued that he intends to remain an independent MP.