Venizelos: “SYRIZA’s blackmail has been rejected” 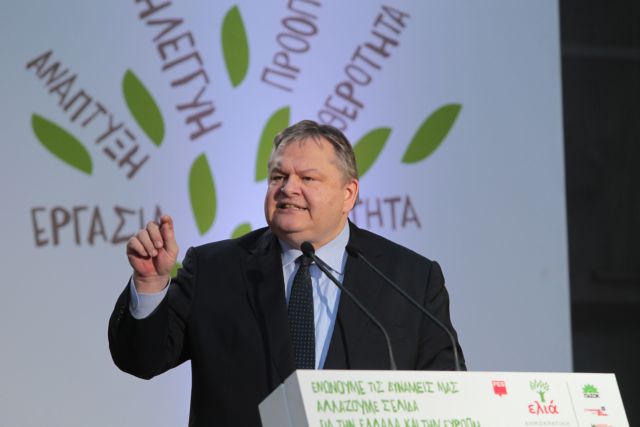 The leader of PASOK and government Vice President Evangelos Venizelos commented on the outcome of the elections and argued that based on the results, the people have rejected SYRIZA’s “extortion”.

Mr. Venizelos stated that the coalition government agreement with New Democracy must be updated and spoke of a founding convention for his party to take place in October.