Venizelos: “The people will decide wisely next Sunday”

The president of PASOK and government VP Evangelos Venizelos gave a cross-channel television interview at noon on Monday, regarding the upcoming… 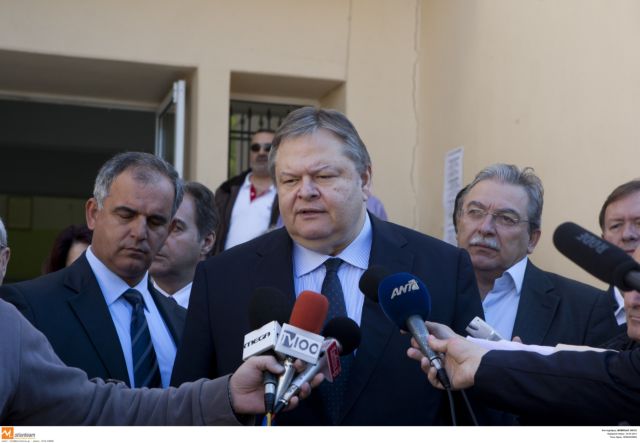 The president of PASOK and government VP Evangelos Venizelos gave a cross-channel television interview at noon on Monday, regarding the upcoming elections next Sunday.

Mr. Venizelos was confident that the “people will decide wisely” in the second round of local government elections and the elections for European Parliament. Additionally, Mr. Venizelos denied allegations that new austerity measures are to be introduced.

The government Vice President explained that the «progressive stability» to which he has referred to will not lead to stagnation and argued that New Democracy and the Olive Tree’s results will «not be added up together«.

Commenting on Golden Dawn’s performance in Sunday’s election, Mr. Venizelos remarked that he was troubled by society’s “democratic reflexes” not operating and pointed out that the neo-Nazi party only saw its rating increase in Athens.

The PASOK leader attributed the neo-Nazi party’s increased ratings to the crisis and general depreciation of institutions, for which he blamed the opposition.