A poll conducted by Kapa Research on behalf of To Vima, one week before the local government election, shows that while the New Democracy… 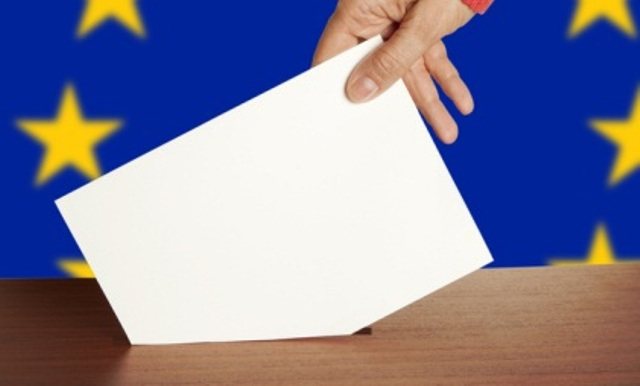 A poll conducted by Kapa Research on behalf of To Vima, one week before the local government election, shows that while the New Democracy –SYRIZA clash in becoming more pronounced, there are few chances of general elections.

The first question asked in the polls is about which party the respondents would vote for next Sunday, if the European elections were to take place, with the opposition party maintaining a consistent lead. The newly-formed River party appears to gradually be improving its position, while ANEL and DIMAR appear to have suffered the biggest losses.

The poll revealed that while SYRIZA is on the rise, only 38.1% of respondents are in favor of general elections taking place after the European elections, with 54.6% arguing that the present government must be giver more time. Overall though, 59.3% believe that the situation in Greece is getting worse, compared to 28.1% that is optimistic and 11.7% which believes that things are the same (0.9% was undecided).

When asked whom they believe to be more appropriate as Prime Minister, 42.5% of respondents replied Antonis Samaras, 34% Alexis Tsipras, 21.6% neither of them and 1.9% was undecided.