Mitsotakis: Greek economy withstood crisis and is ready to recover

Mitsotakis spoke at an Economist conference in Athens. 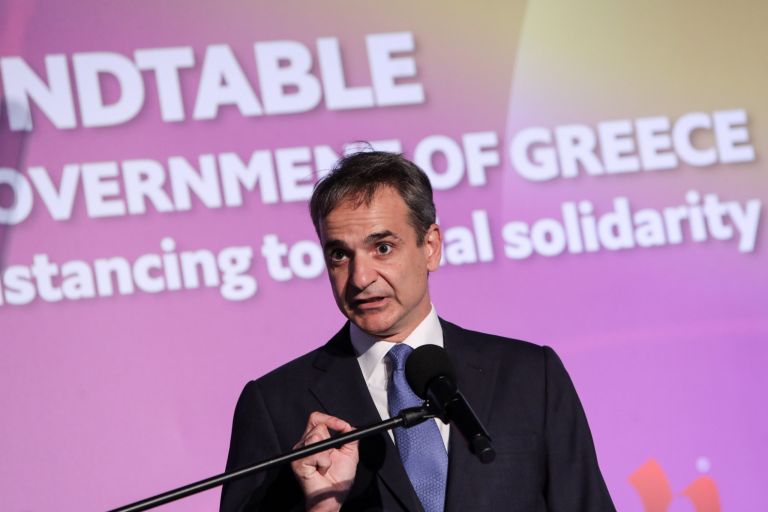 Greek Prime Minister Kyriakos Mitsotakis offered up four primary reasons, as he said, for his heightened optimism over the future of the country’s economy, as his center-right government is now banking – and heavily investing its “political capital” -on a strong post-pandemic recovery in all sectors.

Mitsotakis spoke at an Economist conference in Athens.

The four points he cited were an increase in bank deposits in Greece, which now correspond to 14 percent of GDP, with an large chunk of the increased deposits expected to fuel a rise in consumer spending.

His second point was the Greece2.0 plan, as it has been billed, based on seven billion euros worth of funding the country will receive from the EU’s recovery and resilience scheme, a div he forecast will boost GDP by 7 percent over a seven-year period.

Mitsotakis said Greece’s sovereign borrowing with record low interest rates is the third reason, while the fourth is structural reforms being pushed through by the government, even amid the pandemic, such as the digitalization of state services, remote work, a more flexible labor market framework and the emergence of Greece as an investment destination.

“Greeks today pay less in taxes; they pay less in social security contributions. Our borders are being guarded as European borders, and this was accompanied while the planet was under attack from the coronavirus,” he said, adding that the Greek economy withstood the crisis and is ready to recover.