The culprit in the murder of the Athens suburb of Glyka Nera made up a foray into his and his wife’s and daughter’s home of ruthless criminals. 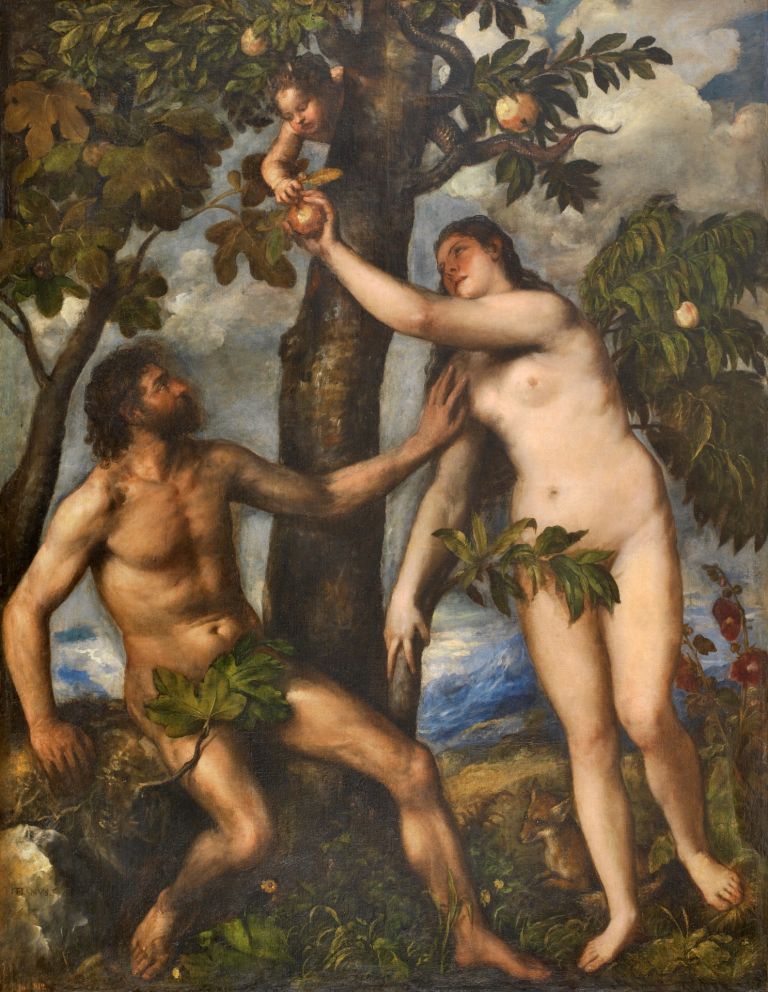 If the public is always “voracious” then temptation will always be unbounded.

In an unbridled fashion and with the pretext of this insatiable voracity a family tragedy has been transformed into a show seen through a keyhole.

The culprit in the murder of the Athens suburb of Glyka Nera made up a foray into his and his wife’s and daughter’s home of ruthless criminals.

The rest of us are constructing the spectacle. What did the victim write in her diary? What do the neighbours know about the life of the couple? What was going on behind the four walls of their maisonette? Were they not as they seemed? What does the last picture tell us?

One might say that all this is part of the judicial probe and that all questions are posed in order to ascertain and answer the most fundamental question in a murder case.

Why did he kill his wife?

It is not only a collective Poirot –the sleuth that we all hide inside and now express freely with raised eyebrow -raising the question, having already tapped into the virologist buried within us to issue pronouncements on all sorts of issues concerning the pandemic.

The person asking is someone who has bent to look through the keyhole. Yet one does not crack cases at the height of a keyhole.

This is the fundamental parallel question in any femicide. The person who took a life is not to blame. The woman is also to blame for living in a way that did not tame his temper. She is to blame for having duped him.

The magnifying glass of our collective Poirot is Eve’s apple, the criminologist that we all hide within and is now freely expressing himself and analyses things only through the prism of original sin. She must have done something as well. One need only seek the apple.

That primeval addiction explains why femicide – an almost cacophonous term lacking in emotional declarations about a “family tragedy” or a “crime of passion – is the most apt term to describe these types of crime.

It acquits a murdered woman not only regarding her own death but also as regards the charge of ruining the life of her murderer.

It is the filter that keeps someone leaning over to see through the keyhole from seeing anything other than a dead woman, that mandates that one not read private diaries, not gossip, and not chatter, and above all not seek apples.