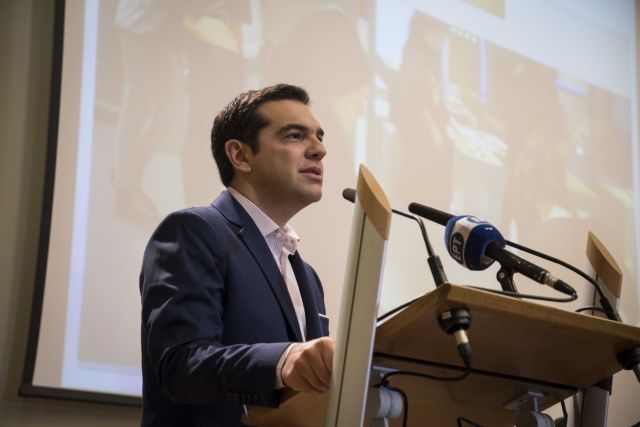 The Prime Minister Alexis Tsipras is scheduled to visit the island of Nisyros on Tuesday, where he is reportedly going to announce a series of support measures for the islands. On Thursday last week the PM announced the suspension of the VAT hike for north Aegean islands affected by the refugee crisis – namely Lesvos, Chios, Samos and Kos – as well as remote border islands.

During his visit to Nisiros the Prime Minister will be accompanied by the Minister of Shipping and Island Policy Panagiotis Kouroumplis, his Deputy Minister Nektarios Santorinios and possibly the Minister of National Defense Panos Kammenos.

According to ERT, the PM and Ministers will meet with local officials, followed by a visit to the thermal springs on the islands, which have been included in a public–private partnership program that aims to renovate, expand, upgrade and maintain them.