Vernardakis rules out the possibility of further wage cuts

The Alternate Minister of Administrative Reform Christoforos Vernardakis ruled out any wage cuts, so long as the current… 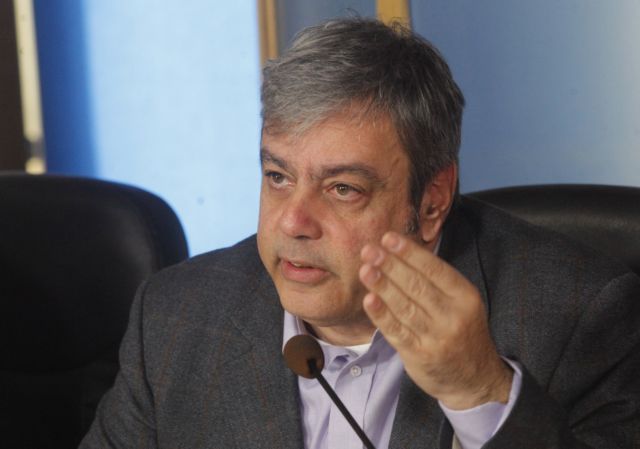 The Alternate Minister of Administrative Reform Christoforos Vernardakis ruled out any wage cuts, so long as the current government remains in power.

Mr. Vernardakis made the statement when asked by the Athens-Macedonia News Agency on the automatic fiscal adjustment mechanism. The Alt. Minister was specifically asked on the possibility of activating the mechanism, should the government fail to meet its bailout-mandated targets for a 3.5% of GDP primary surplus in 2018.

Furthermore, Mr. Vernardakis stressed that there is no room for further wage cuts and underlined that each euro cut from wages is also deprives from the market and consumption. Should the Greek government have to activate the controversial mechanism though, the Alternate Minister explained that the cuts can come from elsewhere, rather than wages.

During his interview, Mr. Vernardakis accused the Hellenic Federation of Enterprises (SEV) of acting as a “Trojan Horse” for the IMF, as it recently made presented falsified divs showing that wage costs in Greece were 5.2 billion euros greater that what they actually are. He also claimed that SEV is ‘allied’ with the extremists among Greece’s international creditors and New Democracy.