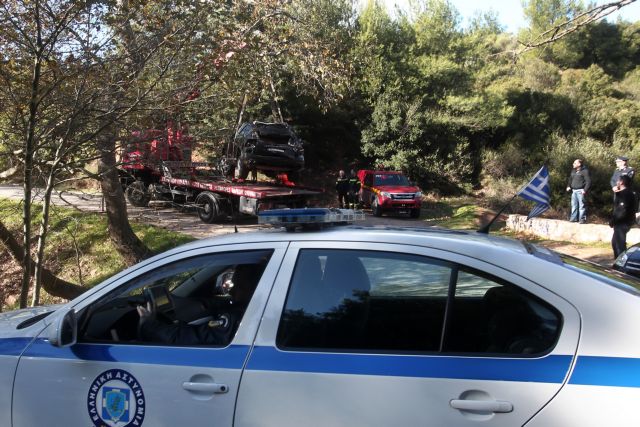 Greek and Albanian authorities have been exchanging information in relation to the recent murder and decapitation of a 26-year-old Albanian man in Thesprotia. Based on the information from the Albanian Police, Greek officials suspect that the 26-year-old man may have been involved in a Albanian vendetta or he was caught up in the conflict between criminal gangs.

The 26-year-old victim had previously been incarcerated over narcotics in Albania while family members of him were reportedly involved in a vendetta. The Albanian authorities however have not documented any decapitations or similarly brutal actions.

After his release from prison, the 26-year-old arrived in Thesprotia where he had been working as a shepherd. A close relative of his who lived in a nearby village told the police that the victim had not been involved in any criminal actions.

Prior to being decapitated, it appears that the victim had been shot with a shotgun. Given however that Albanian gangs typically use assault rifles, the Greek authorities are also examining the possibility of a local resident being behind the grisly murder. The culprit is also believed to have taken one of the victim’s two mobile phones.

On Wednesday, during the investigation into the murder, the Police arrested the victim’s employers – two Greek men aged 70 and 43 years old – for possession of assault rifles, a pistol and scores of ammunition. The Police will seek to determine whether the employers and the weapons cache played a role in the murder.