The Deputy Minister of Foreign Affairs Dimitris Mardas compared the farmer strikes actions to those that took place in 1997, in… 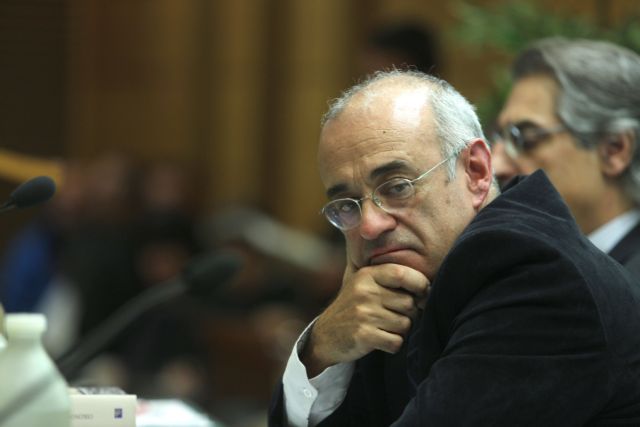 The Deputy Minister of Foreign Affairs Dimitris Mardas compared the farmer strikes actions to those that took place in 1997, in relation to the financial damages they are causing.

Mr. Mardas appeared on Mega Channel on Monday morning and underlined that the 58-day protests in 1997 had a cost – at the time – of 13 billion drachmas, while the value of agricultural exports dropped by 100 million euros. As such, exports did not recover for 2-3 years.

These are rules of the market that cannot be ignored, he commented and further explained that the damages do not end with the farmers suspending their actions, since clients abroad will simply turn to other markets and abandon Greek producers.

Furthermore, Mr. Mardas estimated that the majority of farmers are in favor of entering talks with the government; however some do not want them and terrorize the rest. Regarding the farmer demands, a list of which will be submitted to the Prime Minister, he stressed that one cannot make any concessions without being aware of the other side’s demands.

The Deputy Minister also estimated that the relevant bill will be supported by the majority in Parliament and that there will be no problem with the measures, provided talks and improvements take place.