Mouzalas: “Refugee crisis will cost Greece over €1bn in 2016” 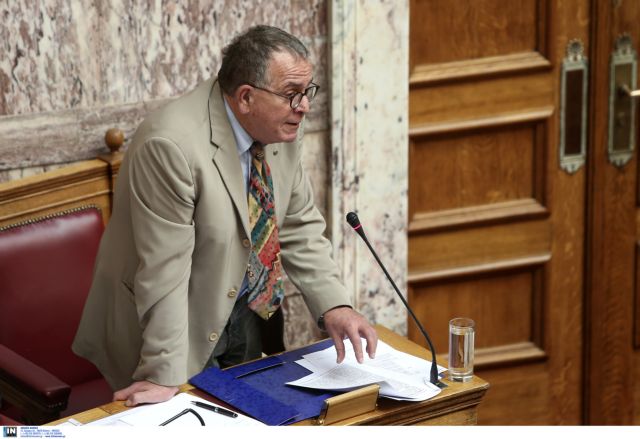 The Alternate Minister of Migration Policy Yannis Mouzalas estimated that the refugee crisis will cost about 1 billion euros for Greece in 2016, in response to a question posed by Independent Greeks MP Dimitris Kammenos in Parliament.

In his response, Mr. Mouzalas commented that his estimate far exceeds that of the Governor of the Bank of Greece, who had previously claimed that the cost would be about 600 million euros.

Additionally, the Minister explained that the funding that Greece has been allocated, but not yet received, is enough to build and operate the required registration centers for six or seven months.

Mr. Mouzalas attributed the delay in the dispensation of the funding to the bureaucracy in Greece and the European Union and expressed his fear that the delays in funding are used to pressure Greece to accept a far greater number of refugees than initially agreed.