Demonstrations in Diavata over the development of a refugee center 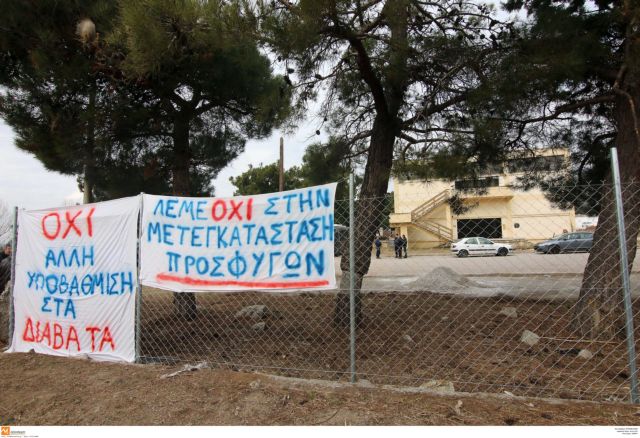 A group of local residents in Diavata have demonstrated against the conversion of a disused military facility into a refugee camp and appear determined to prevent further works on the site. The protesting residents have lit fires to keep warn, placed a Greek flag at the entrance of the camp and have decided to ‘protect’ the facility from conversion.

The Minister of State Alekos Flampouraris however clarified that the works at Diavata will continue and should a more suitable area become available, then the refugees will be transferred there. The Greek government has committed to completing work on refugee reception and relocation camps by the 15th of February.

An alternative site proposed by the Mayor of Thessaloniki Yannis Boutaris – a 42-acre plot belonging to GAIOSE – has been rejected since there are ownership issues. As such, the search for a suitable site in the greater region continues.