FYROM raising new wire fence on the border with Greece

A new wire fence is being set up on the borders between Greece and FYROM, which will run parallel to the fence that was… 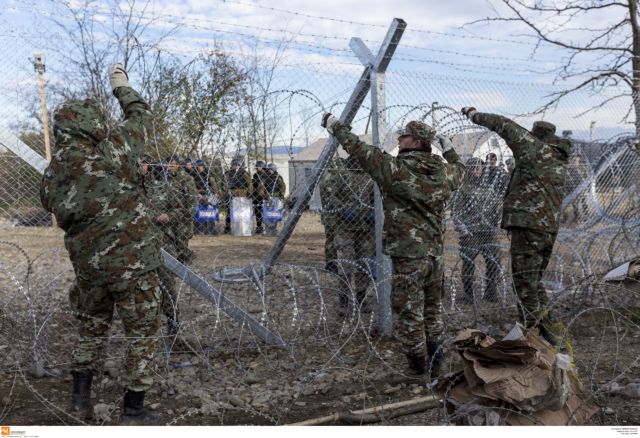 The armed forces of FYROM began clearing up the area and making preparations for the fence on Saturday. Reports suggest that the fence between the two countries will extend to about 35 kilometers.