The Prime Minister Alexis Tsipras has traveled to Davos for the World Economic Forum Meeting, allowing him the opportunity to… 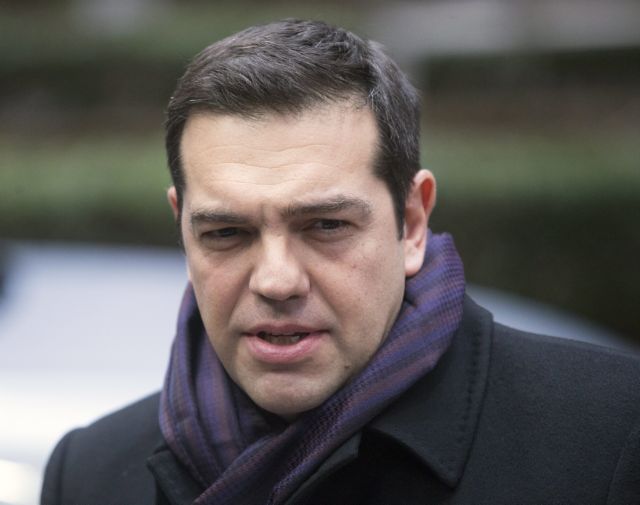 The Prime Minister Alexis Tsipras has traveled to Davos for the World Economic Forum Meeting, allowing him the opportunity to arrange a series of meetings with foreign officials to discuss the major issues concerning Greece, such as the financial crisis, foreign policy and the situation in the greater region.

The economy and the conditions emerging will be on PM Tsipras’ agenda in his meeting with the German Vice Chancellor Sigmar Gabriel and European Commissioner Pierre Moscovici. At noon on Wednesday the Greek PM will discuss bilateral relations, with US Vice President Joe Bidden, while the Greek bailout program will be discussed with German Finance Ministr Wolfgang Schäuble during a panel meeting.

Later on in the day PM Tsipras will meet the US Secretary of the Treasury Jack Lew and later with IMF chief Christine Lagarde, in order to determine the participation and role of the Fund in the Greek bailout program and its position on the Greek public debt.

A meeting has also been arranged with Cypriot President Nikos Anastasiades, suggesting that the developments in relation to the Cypriot dispute will be discussed. Turkish Cypriot leader Mustafa Akinci and the UN’s Secretary General Ban Ki-moon will also be in attendance.