Pension reform brings one billion euros worth of new measures 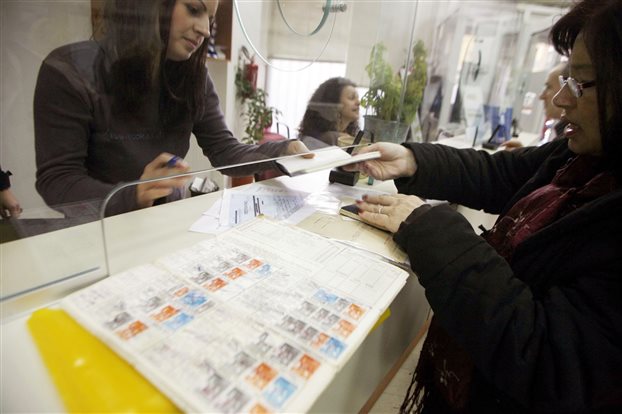 About 200 million euros will come from cuts in supplementary pensions, 223 from the “EKAS” benefit and a further 108 million euros from raising taxes for farmers. By raising insurance contributions by 1%, the government hopes to generate a further 346 million euros.