The federation of civil aviation authority employees (OSYPA) has announced at 24-hour strike, which has caused flight… 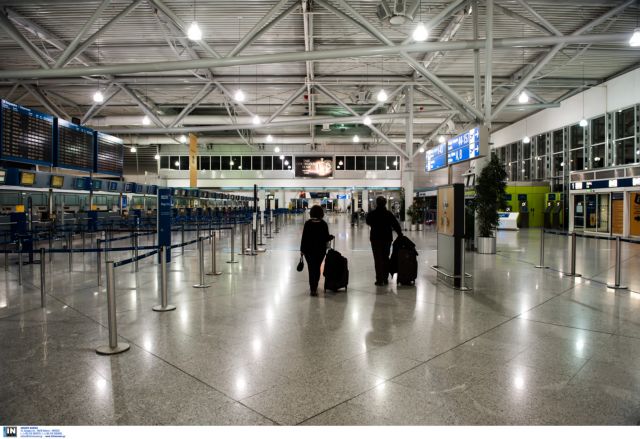 The federation of civil aviation authority employees (OSYPA) has announced at 24-hour strike, which has caused flight cancellations, primarily towards regional airports.

The strike was called in response to the recently agreement for the privatization of regional airports. The federation, along with the support of regional government, bar associations and other union bodies, has launched an appeal against the agreement.

Additionally, the civil aviation federation has planned a demonstration outside the Council of State in the city center of Athens and has expressed its determination to protect Greek tourism and the national economy.

Digital work card: As of today for bank and supermarket workers

Anyone traveling to Athens on Friday must contact Aegean Air and Olympic Air beforehand to ensure that their flight has not been cancelled.