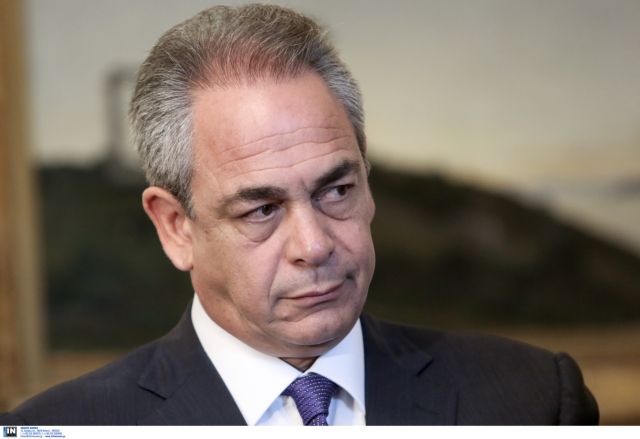 The president of the Union of Hellenic Chambers (KEE) and the Athens Chamber of Commerce and Industry (EVEA) Konstantinos Michalos expressed his opposition to the prospect of the government increasing insurance contributions by 1%.

The response from Mr. Michalos came after an agreement that was reached at Thursday’s meeting between PM Alexis Tsipras amd employer bodies and noted that: “the chambers and business commnunity oppose the increase in employer contributions, because lie all other measures, it increases business costs and consequently impairs the competitiveness of the Greek economy”.

Mr. Michalos further explained that the pension reform must not only focus on increasing charges, but must also include a growth framework and reforms in the job market.