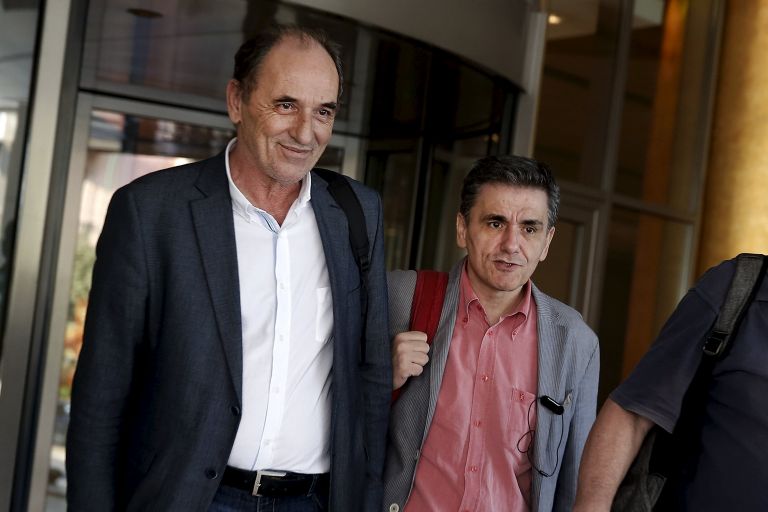 Government sources reported that an agreement has been reached on the privatization of the country’s independent power transmission operator ADMIE, at the meeting held on Thursday. According to the plan, 100% of ADMIE will be transferred to the State, which will hold on to 51% and sell the 49% to a strategic European investor. The majority of the governing board members will be Greek nationals and the managing director will be jointly agreed.

Non-performing loans, which have yet to be addressed, will be debated between the Greek government and the institutions. Although there is optimism that an agreement will be reached in time to collect a further 1 billion euro in aid from Europe, senior government sources hinted that the ‘red’ loans may be postponed for after the first bailout program review. In this case is it not clear if the institutions will greenlight the disbursement of the tranche.

Finally, an agreement was also reached in relation to the framework of the new privatization fund that is going to replace the existing fund, TAIPED. In the five-member governing board of the new fund, three will represent the Greek government, while the other two will represent Greece’s creditors.