The Prime Minister Alexis Tsipras appears to have adopted a policy of appeasement and avoiding internal conflicts, following the… 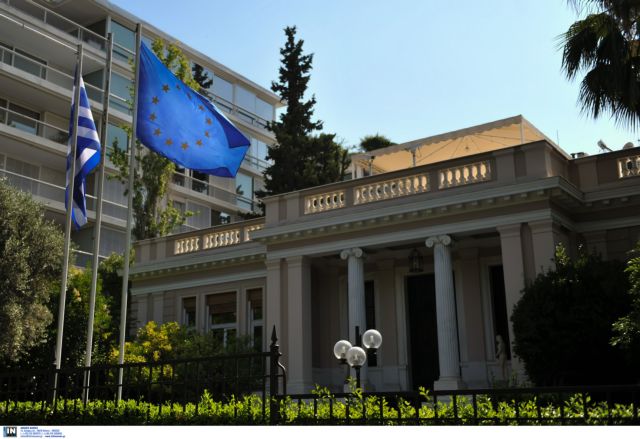 The Prime Minister Alexis Tsipras appears to have adopted a policy of appeasement and avoiding internal conflicts, following the dramatic developments in the domestic political scene.

Despite an estimated 30% of his MPs objecting to the government choices, Mr. Tsipras has not acted, with his critics instead continuing to voice their opposition and loyalty to SYRIZA’s election campaign pledges.

The much-rumored cabinet reshuffle has also been delayed, with the PM reportedly facing problems in filling in critical positions. Mr. Tsipras’ indecision is evident by how Ministers who openly opposed and voted against government plans remain in place.

The PM and his staff appear to be concerned with developments within SYRIZA, as many party groups, bodies and organizations are allied with the Left Platform and have condemned government policies and choices.

Addressing SYRIZA’s internal problems is one of Mr. Tsipras’ greater challenges, however under present circumstances – with the agreement with the creditors not yet complete, he is unwilling to open a new front and will try to appease the tension.

The majority in SYRIZA’s central committee has rejected the agreement, however it has not yet been decided when the party’s central body will convene. In any case though, when it does convene, Mr. Tsipras can expect a grilling and may face the prospect of a schism and a split within his party.