ECB/EC report predicts a 4% rate of recession for 2015 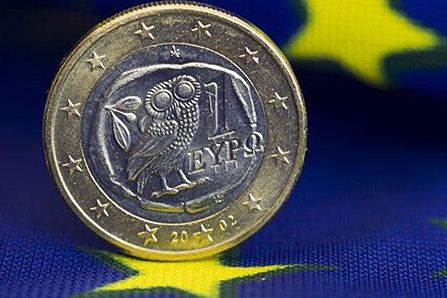 The report, which was conducted for the Greek government’s request for a loan from the ESM, also shows that the primary deficit in the state budget will be up to 1%.

Finally, the report indicates that the Greek public debt is not sustainable and in need of a reprofiling. This, according to the report, can be achieved by greatly extending maturities on old and new loans, reducing interest rates