IMF report reveals that the Greek public debt is unsustainable 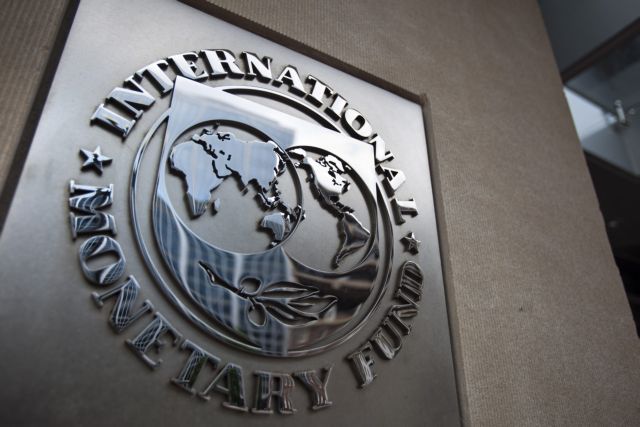 The International Monetary Fund has issued a preliminary draft debt sustainability analysis (DSA) of the Greek public debt, which is found to be unsustainable, as it estimated to be 149.9% of the GDP in 2020, far higher than the 124% prediction the Eurogroup made in 2012.

The low primary surpluses, lack of revenue from privatizations, along with the recent deterioration of the economy have had a significant impact on the sustainability of the debt. The IMF estimates that Greece will need 60 billion euros to cover its funding needs for the next three years, meaning that a third bailout may be necessary.

While Greece’s partners refused to debate a debt restructure in the negotiations, the IMF stresses that the “doubling of grace and maturities on existing debt but also a significant haircut of debt” may be required. This is also a condition for the IMF to participate in a new program.

The spokesman for the Greek government Gabriel Sakellaridis commented that the report “fully vindicates the government” regarding the unsustainability of the debt, as well as the need for a debt restructure. Mr. Sakellaridis underlined that the IMF’s report is a “confession of failure” of the memoranda.

The full a preliminary draft DSA is available online