The nationwide exam period begins today, with high school students across the country this year being the last to sit for their… 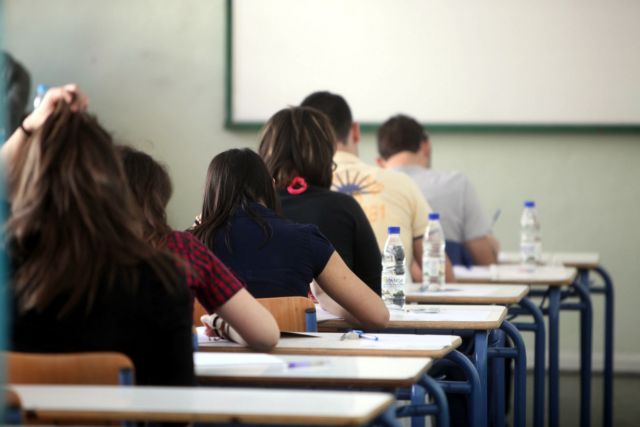 The nationwide exam period begins today, with high school students across the country this year being the last to sit for their exams under the educational reform introduced by Gerasimos Arsenis from 1989. The Ministry of Education has announced that 101,508 high school students will sit for the Panhellenic exams, while the universities will accept a total of 68,345 students this year, 1,960 fewer than the year before.

All high school students will sit for their first exam today, with the exception of vocational school students, whose exams begin a day later, on the 19th of May. Inter-school exams, for subjects not taken on a national level, will being on the 3rd of June, while repeat exams will being on the 9th of June. Special courses (such as foreign languages or art) are scheduled for the 17th of June. Students will begin submitting their university preferences electronically in mid June until early July.

The government is set to reverse recent educational reforms, essentially going back to an older education system, where students would only sit for a handful of subjects on a national level. This system, according to teachers, essentially creates a two-speed system, as students tended to focus to a great extent on the subjects tested on a Panhellenic level.

The system that will come into effect next academic year will abolish a provision, whereby 10% of university spots were allocated to older students, wishing to retake their exams. It has not yet been clarified yet what will happen to student wishing to try again next year.