The Alternate Minister of Finances Dimitris Mardas revealed that the recent general elections took place in January, because the… 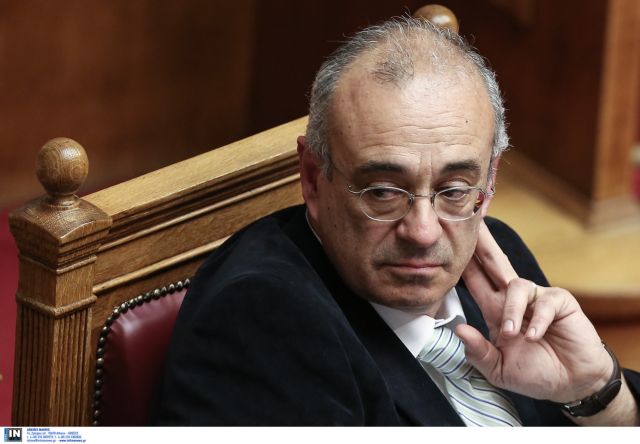 The Alternate Minister of Finances Dimitris Mardas revealed that the recent general elections took place in January, because the previous government was unable to pay wages and pensions in February!

Mr. Mardas made the revelation from the stand in Parliament, where he addressed the State Budget Committee, explaining that the Samaras-Venizelos administration was about 452 million euros short on the 24th of February. The Alt Minister argued that as such, it would be impossible for the Presidential election to take place in February and stated that the election campaign in December was a “major mistake”.

His predecessor in the Samaras-Venizelos administration, MP Christos Staikouras essentially confirmed the shortfall, but accused the current government of not closing a deal with the creditors in time, in order to collect the remaining 7.2 billion euros from the bailout program. Mr. Staikouras also claimed that his government had left a 1.9 billion euro surplus.