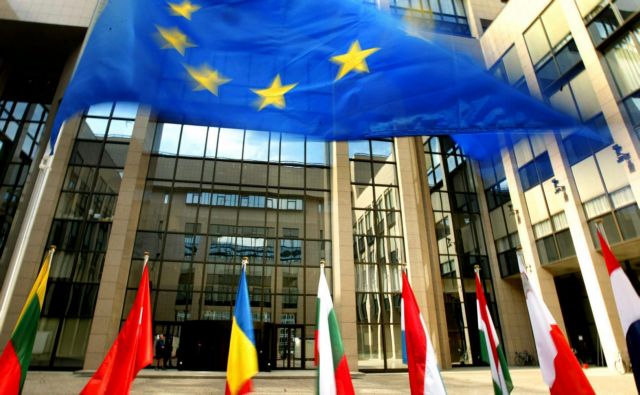 A high-ranking official at the Ministry of Finances told To Vima that the Euro Working Group teleconference was conducted in “a very good climate”.

When asked however as to whether the government will be in the position to pay both the IMF installment, as well as wages and pensions in April, he responded “no comment”. The latest reports suggest that the Greek side proposed t carry out various initiatives fr the partial release of financing, while the institutions seem to favor an overall solution.

The Finance Ministry officer argued that the government aims to collect 2.65 billion euros from real estate taxes and will progressively change the controversial ENFIA tax. The new tax will ultimately generate less income, but the goal is to cut expenses or raise other taxes to cover the shortfall.

Furthermore, the government official explained that the 26-page list of reforms which was sent for consideration at the Brussels Group does not contain any new measures. He also confirmed that the next Euro Working Group will occur next Wednesday, prior to Eurogroup in Latvia scheduled for the 24th of April.

The source also revealed that the three main points of disagreement were the social security system (“they propose cutting [supplementary pensions] by 75% to 80% via the zero deficit clause”), collective labor agreements and privatizations.