Hollande: “Greece must stick to its European commitments” 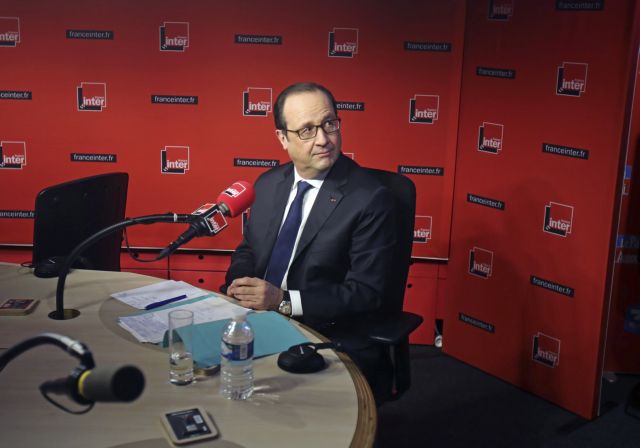 The French President Francois Hollande told the French radio network France Inter that Greece must abide by its European commitments, as the threat of a Grexit looms.

Mr. Hollande argued that “the Greeks are free to choose their own destiny” before adding that “there are certain engagements that have been made and all those must of course be respected” and hinted that a departure from the Eurozone was possible.

He then disputed a report in Der Spiegel, according to which the German government under Angela Merkel has made plans for the departure of Greece from the Eurozone.