Government and troika fail to come to agreement in Paris

The talks in Paris between the Greek government and the troika did not result in an agreement, as the two sides disagreed on… 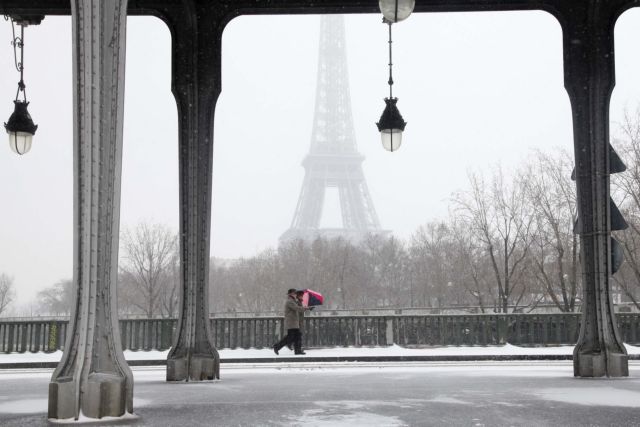 The talks in Paris between the Greek government and the troika did not result in an agreement, as the two sides disagreed on the 2015 budget gap and the insurance system.

The ever-diplomatic European Commission representative Declan Costello noted that the 17-hour discussion was “intense and constructive” and underline that the talks would continue. However, with time running out, the possibility of prolonging the existing program is increasingly being discussed.

On Wednesday a senior government official told Bloomberg that Greece would not accept a long-term extension of the program, indirectly confirming rumors of a short-term extension which the Greek side would accept as a “temporary solution”. Of course the government is well aware that there is a huge difference between what government cycles refer to as a “technical one-month extension” and a six-month or year-long extension of the bailout program which is being suggested by Brussels and the IMF.

In the event of a “technical extension” the Greek side could cite the 20-day closure of European parliaments for the holidays and the need to complete negotiations and address the prerequisites afterwards. For now though, the Greek government will have to focus on the Euro Working Group that will take place on Thursday and will prepare the Eurogroup meeting scheduled for the 8th of December.

Rumors suggest that a new contact between the troika and the Greek government will take place in Paris next week, on Wednesday the 3rd of December, in a final attempt to find a solution at the very last moment for the precautionary credit line (ECCL) to come into effect on the 1st of January, rather than extending the current bailout program.