The Hellenic Vehicle Industry (ELVO) is set to receive 4.1 million euros worth of subsidies, following a ministerial decision issued… 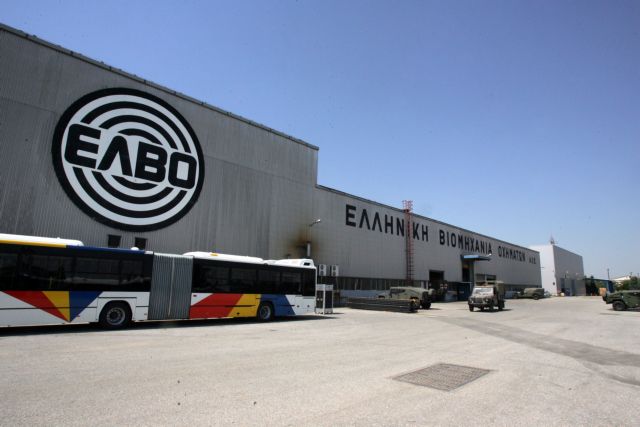 The Hellenic Vehicle Industry (ELVO) is set to receive 4.1 million euros worth of subsidies, following a ministerial decision issued by the Deputy Minister of Finances Giorgos Mavraganis.

The subsidies are intended to support the company’s military activities and to ensure the completion of contracts with the Greek Armed Forces. The ministerial decision also clarified that the subsidies will later be recovered from the company’s assets, after it has been privatized.

Last week the government Vice President Evangelos Venizelos and the Minister of Finances Gikas Hardouvelis met in order to discuss the progress of the privatization efforts. PASOK has complained that there were no provisions in the privatization plans ensuring jobs and that the business will be split up.

ELVO is the main supplier of wheeled vehicles (battle and personnel carriers) for the Greek Armed Forces. It has also constructed and delivered 900 buses and 370 trolleys to the Greek state, along with fire engines, garbage collection trucks and other large vehicles.