How the markets viewed the Sunday election results

Although SYRIZA’s victory in the Sunday elections is undisputed, the opposition party did not manage to strike a “knock out” blow… 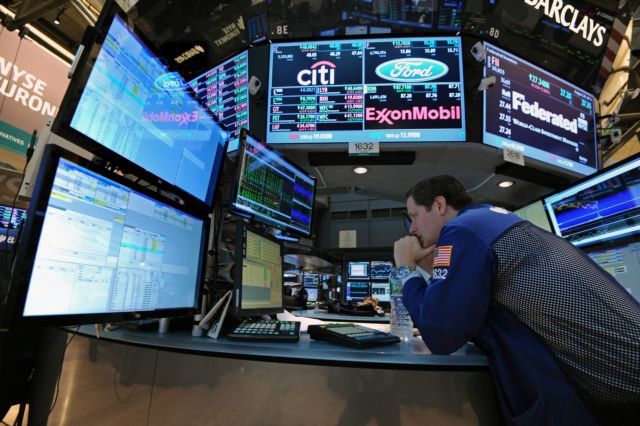 Although SYRIZA’s victory in the Sunday elections is undisputed, the opposition party did not manage to strike a “knock out” blow, with the coalition government enduring despite the rumors of a collapse and general elections. If anything though, the result appears to have given the markets a sense of political stability with the Athens Stock Exchange going up by 2.27% and the yield of 10-year treasury bills dropping to 6.24%

The overall estimation of Japanese bank Nomura is that while New Democracy’s results were disappointing, the coalition government’s stability was not shaken to its core as some might expect. This is because SYRIZA was unable to capitalize on popular discontent and did not improve its divs since the 2012 elections.

Eurobank Equities further adds that SYRIZA was unable to increase its divs in an election where “protest votes” are rather common and as such the opposition part is not in the position to challenge the coalition government, at least until the Presidential election in February 2015. At that point, PASOK will likely demand a more active role from New Democracy in the decision-making.

For NGB Securities the future of the domestic market and economy will depend on the ECB’s new monetary policy and negotiations for debt relief. The rumored cabinet reshuffle, especially in the finance ministries, may have an impact on the implementation of reforms.