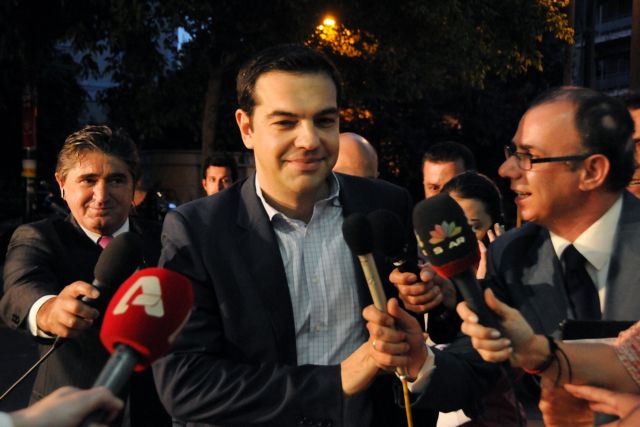 The SYRIZA and opposition leader Alexis Tsipras commented on the latest election results and argued that “for the first time in history the Left is the leading force” and called for general elections.

Mr. Tsipras appeared confident that his party will be victorious in the next general elections and noted that the difference from New Democcracy was a significant victory in itself.